Showing posts from August, 2013
Show all

We Are Still Here...

Isaiah 6:3 In the year that King Uzziah died, I saw the Lord, high and exalted, seated on a throne; and the train of his robe filled the temple.2 Above him were seraphim, each with six wings: With two wings they covered their faces, with two they covered their feet, and with two they were flying.3 And they were calling to one another: “Holy, holy, holy is the Lord Almighty;the whole earth is full of his glory.”
Good morning!
The picture above was taken on top of Johnson's Mesa in early August.
It was early August that I last updated this blog.
Whew. What has been going on you ask?
Life.
Fast and furious, wonderful life.
My husband walked through the kitchen last night and told me that my last blog was written (I say written very loosely) around August 5th. Wow. I was blown out of the water with the realization that number one it had been that long and number two that he knew how long it had been. Thanks honey! 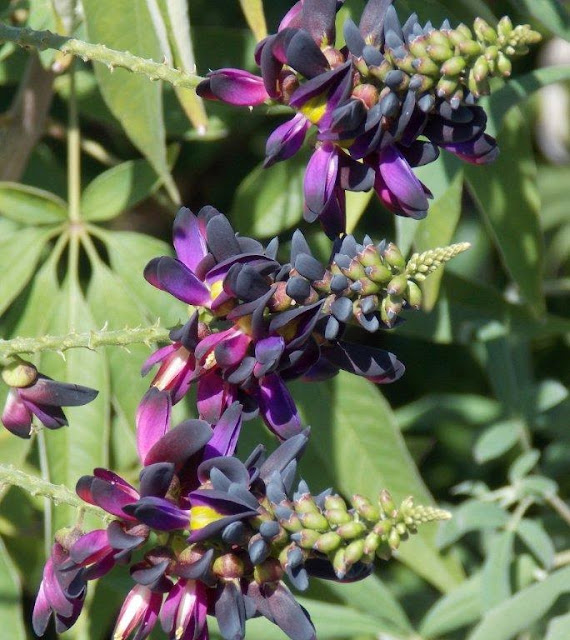 
August sun shines hot.
These dog days of summer multiply.
The weeds and flowers and vegetables all mix.
This garden intertwines.
The color takes over.
I watch.
I marvel. 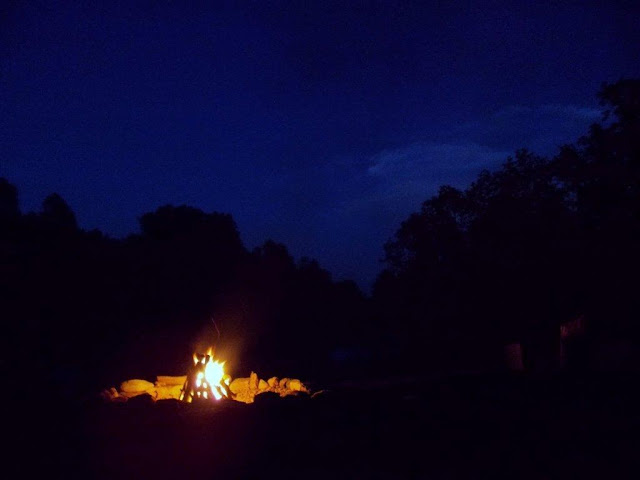 Jeremiah 29:13You will seek me and find me when you seek me with all your heart.
When I worry I  inch my way away from God.
I have been wringing my hands lately.
Circumstances have had me sleepless and turning scary scenarios over in my head.
Friends hurt so bad they feel they might die.

Our boys are speeding miles down the road...living life adventures.

It's as it should be, but worry makes me wring my hands.

The only rest I find...is in Jesus. I wrestle with Him over things that long ago should have been buried.

How thankful I am that He is patient and loving and never leaves me.
How quickly I forget the only way to positively feed my mind is on daily dwelling with my Father.

While listening for moving of His Spirit that lives in me.

How quickly I shift other things to number one on my to do list before Him.

He tells me that I can lay my requests before Him in the morning.

With butterflies in my I stomach patiently await in anticipation.

The God of everything listens to me.

Little Cabin In The Woods... 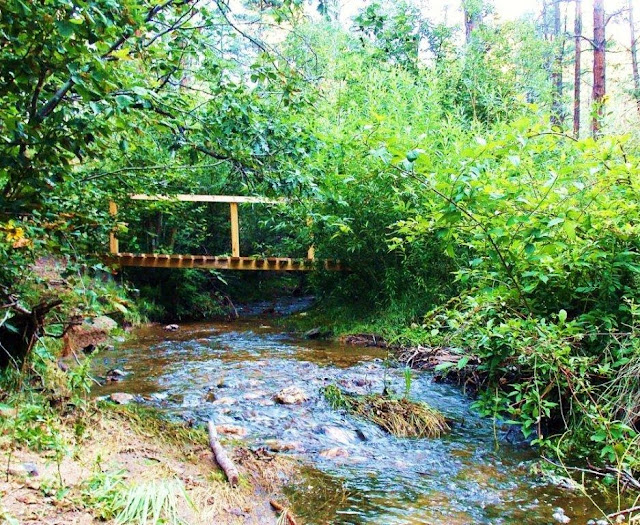 A few weeks ago I was blessed to be able to spend a week back up in the mountains of New Mexico.
It was a peaceful time.


Wonderful place to sit and think and pray and listen to the sounds of the out of doors.

My Mama was with me along with my sweet friend, Jenni.  Here Mom is sitting and enjoying the view.

We were also blessed to spend a little time with this super, fantastic boy of ours.
Miss you youngest gentle giant!

Ecclesiastes 12:1Rememberyour Creator in the days of your youth...